The 2021 Boston Red Sox season has concluded. Boston was two wins away from the World Series after being bested by Houston in six games in the American League Championship Series.

The end of a season is never a pleasant experience, but as a Red Sox fan, you must be proud of the fight within the 2021 club. This year’s team was expected to finish in fourth place in the American League East, following their last place division finish in 2020. 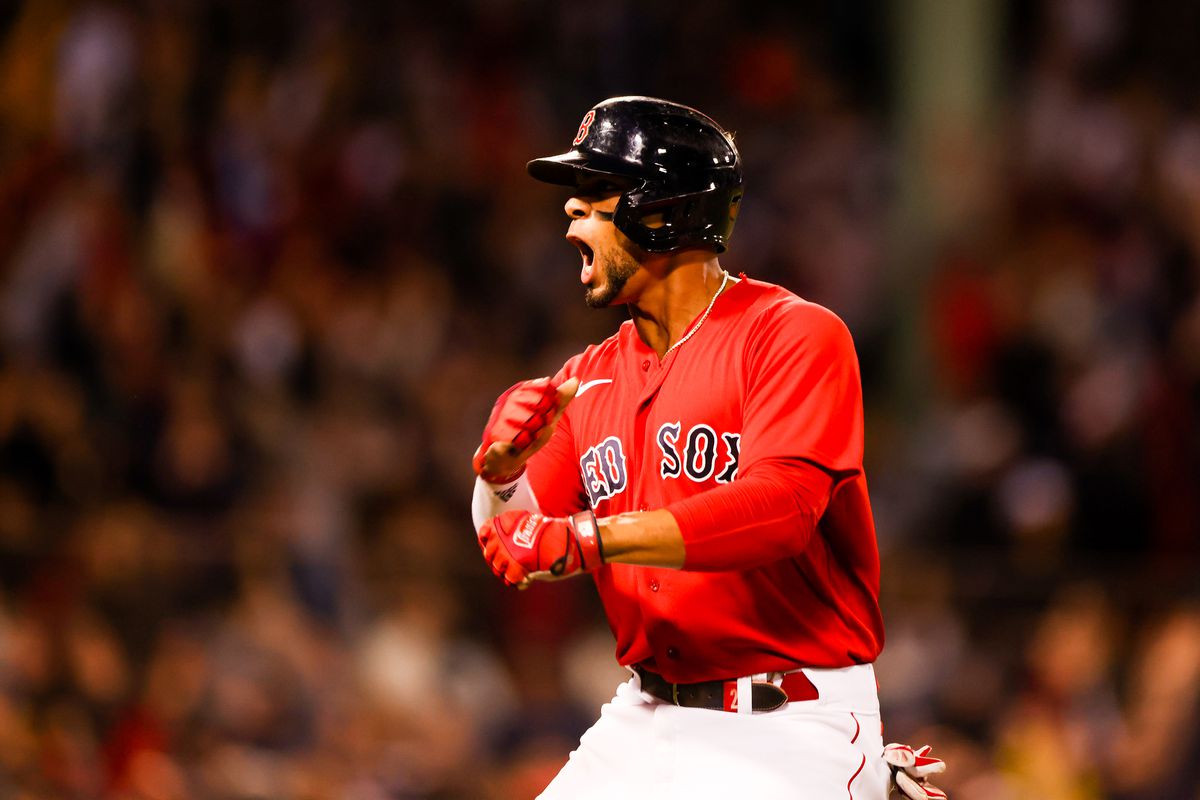 The expectations were not positive heading into the season, and the team ran all the way to the ALCS, where they were defeated by a better club. The 2021 Boston Red Sox have no reason to hang their heads because they exceeded expectations in every facet of the game.

It’s a difficult task to win 92 games in professional baseball, but Boston reached this threshold in the season’s final weeks. At times in 2021, it appeared the Red Sox had the team to win the World Series. 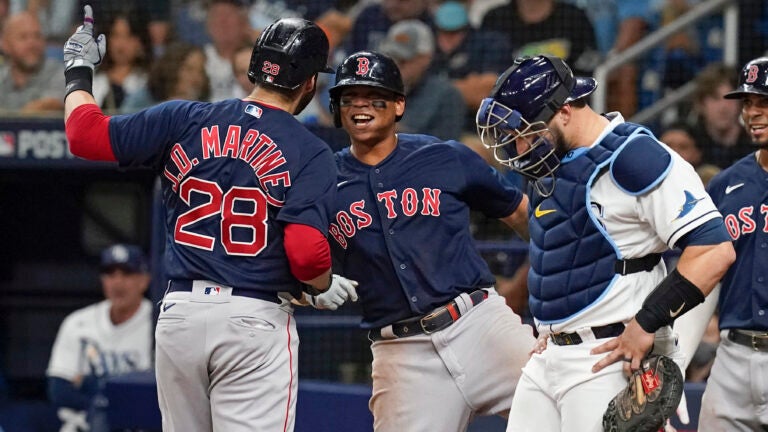 This did not end up being the case for Boston, but they belonged in the ALCS, making Houston earn all four wins.

This improvement is commendable, and even though the Red Sox’s magic season ended abruptly, they still were amongst the top four teams in baseball.

Boston won by a 6-2 margin on a night when Nathan Eovaldi stole the show in the Wild Card game. Xander Bogaerts and Kyle Schwarber homered off Gerrit Cole, not allowing the pitcher to throw over two innings. 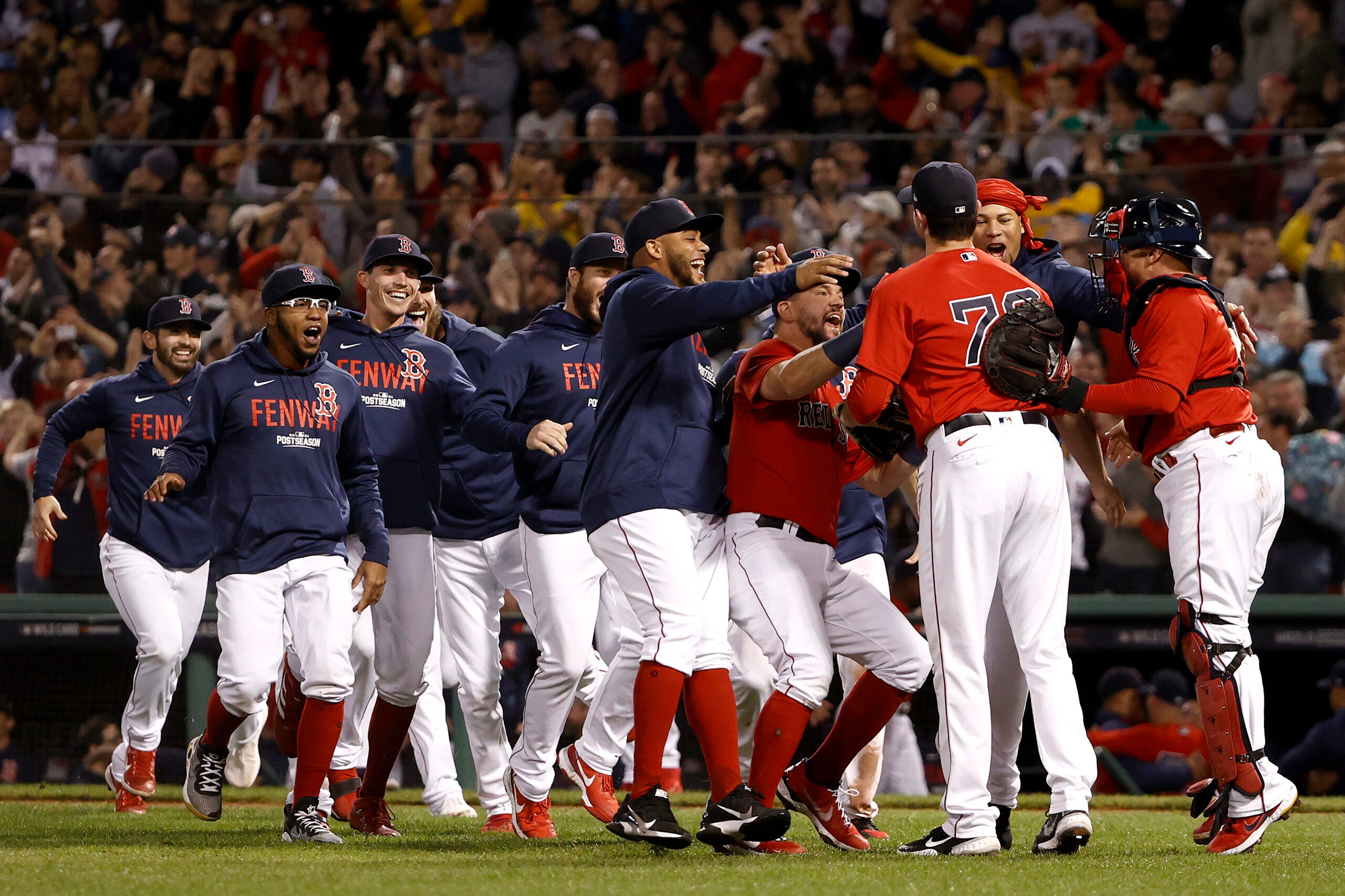 In the ALDS, Boston defeated the Tampa Bay Rays, the first seed in the American League, in four games. The Red Sox were blown off the field in the first game of the series before ripping off three straight wins.

The victories in games three and four came through walk-offs from Christian Vazquez and Enrique Hernandez, respectively.

Even in the ALCS, Boston still broke records, blasting three total grand slams and two in one game.

The ultimate goal for every team is to win the World Series. However, the improvement over the past two seasons is noteworthy for the Red Sox.

The Chaim Bloom era is off to a terrific start after two seasons, and his tenure will end with numerous World Series in the coming seasons.

The Red Sox’s roster is pretty concrete at this point in the offseason. Their rotation is set, the infield looks solid, and the outfield will be better defensively than last season. Boston could use a utility infielder after the lockout, but a high leverage relief pitcher is necessary. […]